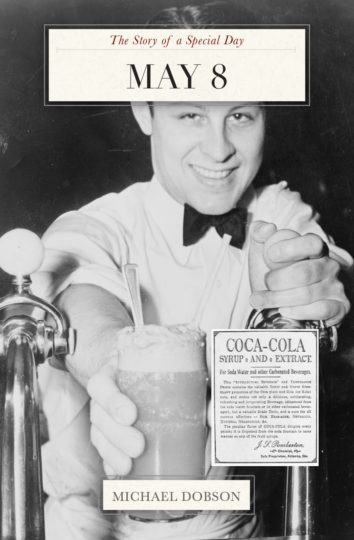 The Story of a Special Day for May 8

On May 8, Columbus, Mississippi celebrates Emancipation Day, South Korea celebrates Parent’s Day, Mexico honors Miguel Hidalgo, Norway honors its veterans, and Helston, Cornwall has its annual Furry Dance. If it’s the first Saturday in May, it’s also National Homebrew Day! In astrology, May 8 is in Taurus (traditional) and Aries (sidereal). May’s birthstone is the emerald, and its birth flowers are lily of the valley and hawthorn.

Each volume of The Story of a Special Day is packed with rare historical photos and fascinating facts. With 76 pages packed with over 42 historic photographs and illustrations, this book is a feast for the eyes as well as for the brain. A perfect birthday present or anniversary gift, “The Story of a Special Day” will make anyone feel special on his or her very special occasion.

Look for upcoming titles covering each and every day of the year…because every day is a special day for someone you know! (Ebook coming soon!)