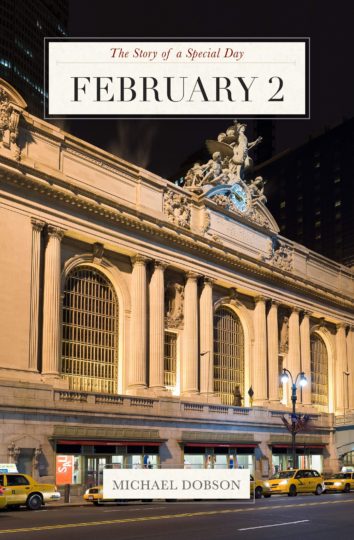 At precisely midnight on February 2, 1913, New York’s iconic Grand Central Station opened!. But that’s not all! On February 2…

There’s plenty to celebrate on February 2! Besides Groundhog Day, it’s Inventor’s Day in Thailand, Nickanan Night in Cornwall, and World Wetlands Day. Let’s not forget National Tater Tot Day, and if February 2 falls on a Saturday, it’s Ice Cream for Breakfast Day! The Christian holiday of Candlemas falls on February 2, and depending on the year, Mardi Gras may fall on this day, too!

Look for upcoming titles covering each and every day of the year…because every day is a special day for someone you know! [Ebook coming soon!]