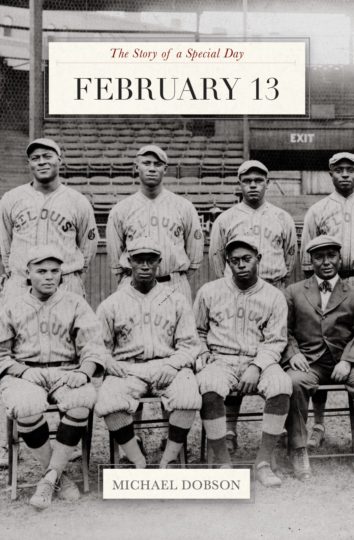 In some years, February 13 is Mardi Gras. In Myanmar, it’s Children’s Day, and in the US it’s National Italian Food Day. February is Black History Month in the US and Canada. February’s birthstone is amethyst and its birth flowers are violet and primrose. In astrology, February 13’s sign is Aquarius (traditional) and Capricorn (sidereal).

Each volume of The Story of a Special Day is packed with rare historical photos and fascinating facts. With 86 pages packed with over 46 historic photographs and illustrations, this book is a feast for the eyes as well as for the brain. A perfect birthday present or anniversary gift, “The Story of a Special Day” will make anyone feel special on his or her very special occasion.