Admission ticket to the “Washing the Lions” ceremony at the Tower of London, an April Fool’s hoax dated 1857.

April 1 is celebrated worldwide as April Fools’ Day, when people play practical jokes and spread hoaxes. It’s not uncommon for newspapers and other media to report fake stories. A good April Fools’ Day prank should be good-humored and harmless, and when the prank is revealed, it’s tradition to shout “April fool!”

There are a number of legendary April Fools pranks and hoaxes. The earliest known example of such a hoax dates back to 1698, when a number of people received tickets to the annual “Washing of the Lions” ceremony at the Tower of London—an event, of course, that does not exist—although tickets for it have been issued more than once.

In 1957, the BBC news show Panorama announced that the elimination of the “spaghetti weevil” meant that the Swiss were enjoying an unusually good spaghetti harvest—and showed footage of Swiss peasants appearing to pull strands of spaghetti from trees. In 1980, the same network reported that Big Ben, the famous clock tower in London, was going digital, and that the clock hands would be given away to the first four callers.

Of course, the BBC is far from the only news outlet to enjoy April Fools. In 2000, one newspaper reported the development of Viagra® for hamsters.

In 1987, a radio disc jockey in Los Angeles announced that all freeways would be closed for repairs, resulting in widespread panic. In 1998, the Guinness brewery announced they were now the official beer sponsors of the Greenwich Observatory, and that henceforth “Greenwich Mean Time” would be known as “Guinness Mean Time.” Several newspapers printed the story, unaware it was a hoax.

Although April Fools’ Day in its modern form first became popular in the 19th century (although it’s not an official public holiday in any country), the earliest citation for April 1 as Fools’ Day comes from Geoffrey Chaucer’s The Canterbury Tales, first published in 1392, but the idea of a day for practical jokes and hoaxes goes back much further.

The Roman festival of Hilaria, celebrated on March 25 in honor of the goddess Cybele, gives rise to our word “hilarious.” Hilaria comes from the Greek festival ΑΝΑΒΑΣΙΣ (“Ascensus”), a day of rejoicing, but oddly in the evening of that day it turns to ΚΑΤΑΒΑΣΙΣ (“Descensus”), a time spent in tears and lamentations.

Hilaria itself wasn’t particularly hilarious, though it was definitely happy. Another precursor to April Fool’s Day was the medieval Feast of Fools, in which a mock pope known as the Lord of Misrule was consecrated in a ceremony mocking the church. The Feast of Fools was variously held on December 13, December 28, and January 1, and its general celebration echoed the Roman Saturnalia.

The Feast of the Ass was celebrated in France on January 14, celebrating the donkey-related stories in the Bible, particularly the donkey that carried Jesus and family into Egypt. A donkey was usually brought into church and the congregation would say “Hee-Haw” instead of their normal responses during the service.

The Catholic Church banned the Feast of Fools in the Council of Basel in 1431. Early Protestants also condemned the festival, but there are documented instances of the feast held as late as 1644. The exact origin of April Fools’ Day, however, remains in doubt. It’s often suggested that the designation of January 1 as New Year’s Day in the Gregorian calendar was responsible.

In Scotland, April 1 was once known as “Hunt-the-Gowk Day.” (A “gowk” is a cuckoo or a foolish person.) A traditional prank was to ask someone to deliver a sealed message that supposedly requested help of some sort. However, the message actually read, “Dinna laugh, dinna smile Hunt the gowk another mile.”

In Italy, France, and Belgium, people tack paper fishes on each other’s backs and shout “April Fish!” A related Flemish custom is for children to lock out parents or teachers, letting them in for a promise of treats. In Poland, the tradition was so strong that an important treaty, actually signed on April 1, was backdated to March 31 so people wouldn’t think it was a hoax.

Many countries celebrate a day of pranks and practical jokes, but not all of them take place on April 1.

In Spanish-speaking countries, December 28 is still celebrated as a day of pranks. The Danes and Swedes celebrate May 1 as well as April 1. Koreans were allowed to lie and fool each other on the first snowy day of the year.

Of course, not everybody thinks practical jokes are funny, and a number of critics have complained about the hobby. That’s why it’s important to make sure your own April Fools’ Day pranks, if you decide to play along, are harmless and good-humored.

By the way, if you read this article backwards, it will give you a secret message! 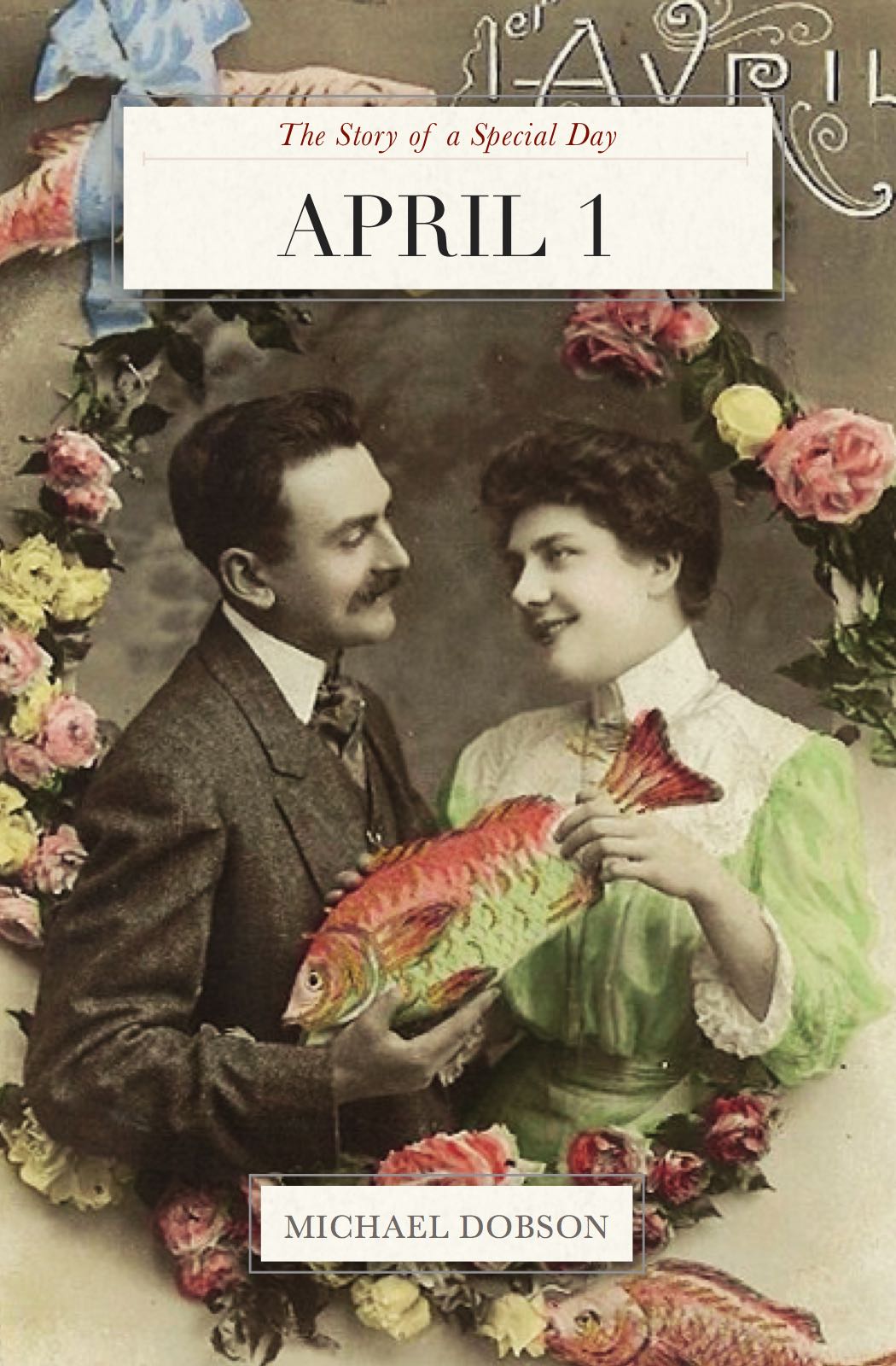