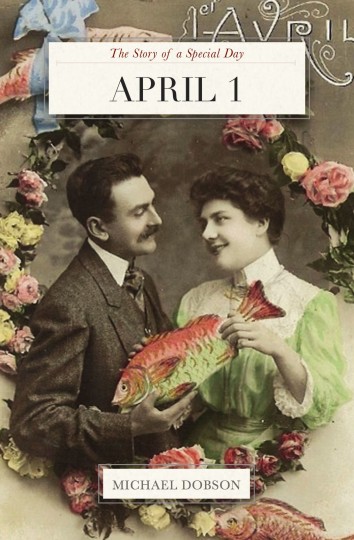 …The Battle of Okinawa began

And those are just a few of the many reasons why April 1 is a very special day!