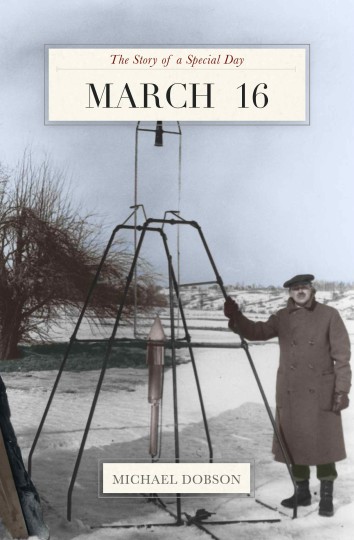 …The day the My Lai massacre took place

…The day Terry Anderson was kidnapped in Beirut

And if you’re a history enthusiast, a fan of actors or sports figures, or just interested in knowing more about the world around you, “The Story of a Special Day” makes a great addition to your bookshelf or e-reader device!