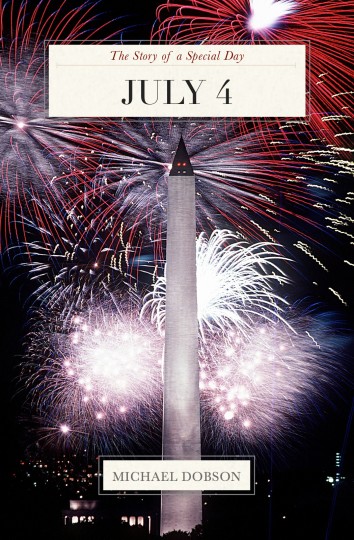 …The day the Continental Congress approved the Declaration of Independence

…The day work began on the Erie Canal

…The day the Higgs Boson was discovered