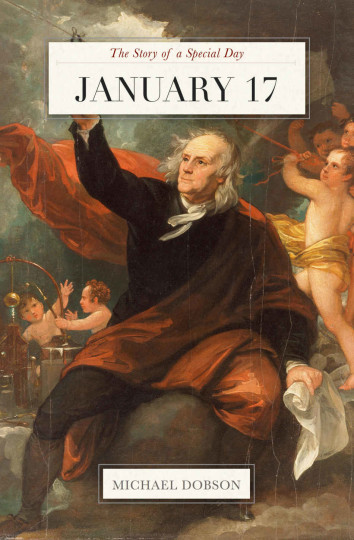 On January 17 in history…

…and January 17 is the day that Chang and Eng Bunker, the original “Siamese Twins,” and chess grandmaster Bobby Fischer died.

January 17 is celebrated as Kid Inventors’ Day in the US, National Day in Minorca, and Ditch New Years Resolution Day everywhere!

And those are just a few of the many reasons why January 17 is a very special day!