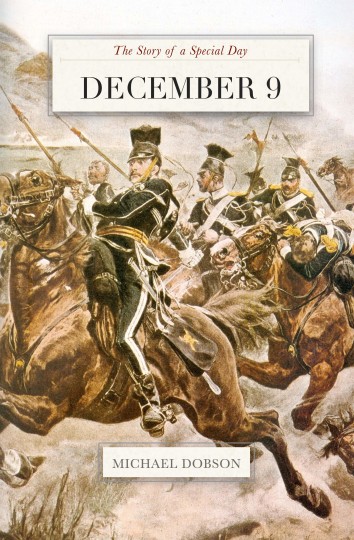 December 9: “The Charge of the Light Brigade” Published

…the day smallpox was eradicated

…the day “The Charge of the Light Brigade” was published

…the day the Virgin of Guadalupe appeared

…and the day the first commercial Christmas card went on sale!

People born on December 9 include…

December 9 is Anna’s Day in Sweden and Finland, National Heroes Day in Antigua and Barbuda, Independence Day in Tanzania, and National Pastry Day in the USA.