Stanley Weinbaum (April 4, 1902 — December 14, 1935) had his science fiction career cut short by his early death, but he was a tremendously influential figure nonetheless. Isaac Asimov described his classic short story “A Martian Odyssey” as “one of only three stories that changed the way all subsequent ones in the science fiction genre were written.” Lester del Rey wrote, “Weinbaum, more than any other writer, helped to take our field out of the doldrums of the early thirties and into the beginnings of modern science fiction.”

Joe Orlando (April 4, 1927 — December 23, 1998) was vice president of DC Comics and associate publisher of Mad magazine . He began as an assistant to Wally Wood, contributed to various EC titles, drew Classics Illustrated adaptations, developed the campaign for comic book perennial Sea Monkeys, co-created the parody superhero title The Inferior Five, and much more. Alan Moore asked him to contribute a page to “Tales of the Black Freighter,” a comic-within-a-comic as part of The Watchmen. He was elected to the Will Eisner Award Hall of Fame in 2007 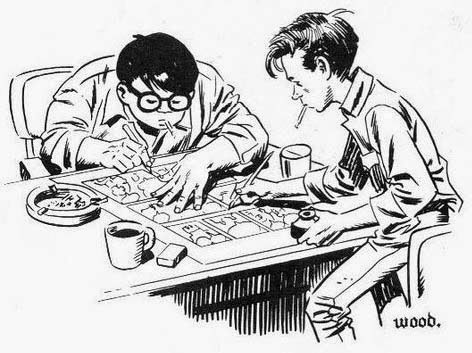 Corinne Lucille Moore (January 24, 1911 — April 4, 1987), normally credited as C. L. Moore, was one of the first women to write in science fiction and fantasy, and remains among the most influential of early genre writers. Her characters Northwest Smith and Jirel of Joiry inspired numerous later adventure characters. She was married to author Henry Kuttner, with whom she wrote numerous stories, most commonly under the pseudonym “Lewis Padgett,” including the classic “Mimsy Were the Borogroves,” adapted into the film The Last Mimzy. She received the World Fantasy Award for Life Achievement, the Gandalf Grand Master Award, and was inducted into the Science Fiction and Fantasy Hall of Fame in 1998.

“Ghastly” Graham Ingels (June 7, 1915 — April 4, 1991) is best known for his legendary EC Comics work in such titles as The Haunt of Fear, Tales from the Crypt, and The Vault of Horror. After the collapse of EC in the mid 1950s, he left the industry and worked primarily as an art instructor. The Ghastly Award, honoring excellence in horror comics, is named for him. 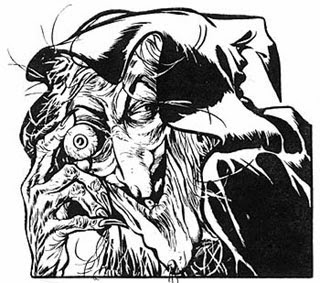 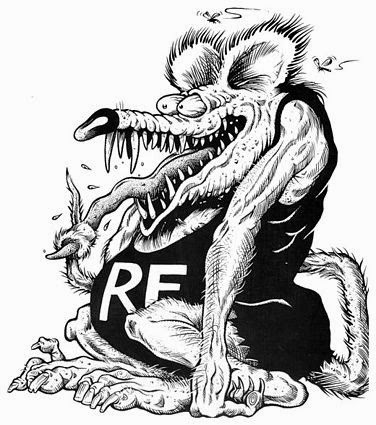 Film critic Roger Ebert (June 18, 1942 — April 4, 2013) was active in science fiction fandom as a young man, writing for such fanzines as Dick Lupoff’s Xero. He once wrote, “I learned to be a movie critic by reading Mad magazine… Mad’sparodies made me aware of the machine inside the skin – of the way a movie might look original on the outside, while inside it was just recycling the same old dumb formulas. I did not read the magazine, I plundered it for clues to the universe. Pauline Kael lost it at the movies; I lost it at Mad magazine.”

Comic book artist and editor Carmine Infantino (May 24, 1925 — April 4, 2013) was a major figure in the Silver Age of Comics. He created the new Flash for DC Comics (above), co-developed Adam Strange, and revamped the Batman comics line, creating Batgirl in the process. He was publisher of DC Comics from 1971 to 1976, and later drew for Warren Publishing and Marvel. He was inducted into the Will Eisner Hall of Fame in 2000