February 14 is celebrated around the world as Valentine’s Day, a day devoted to romance and love.

The lives of the three Saint Valentines are shrouded in history and legend. Stories told about Valentine of Rome seem most connected to the Valentine’s Day we know today. This Saint Valentine was supposedly imprisoned for performing weddings for soldiers who were forbidden to marry, as well as ministering to Christians, then persecuted by the Romans. On the evening before he was to be executed, he is supposed to have written what could be considered the first valentine, a card written to the daughter of his jailor and signed “Your Valentine.” According to the same legend, Valentine had cured the daughter of blindness through a miracle. He is also supposed to have worn a purple amethyst right with an image of Cupid engraved on it, one reason for the association of Cupid with the holiday.

In any event, the commemoration of the Saints Valentine was not associated with romantic love particularly, but rather with the disease of epilepsy, then also known as St. Valentine’s Disease. (There are about 40 saints in total who are associated with epilepsy, but the rest are not well known.)

February 14 may also be associated with the Roman pagan holiday of Lupercalia, celebrated from February 13 to February 15, in which the city of Rome was purged of evil spirits and purified, although the link between the two is questioned by many historians. In any event, there was nothing romantic about the celebration of Lupercalia.

Valentine’s Day first began to resemble its modern counterpart in 1382 CE, when Geoffrey Chaucer published his poem “Parlement of Foules,” honoring the engagement of Richard II of England to Anne of Bohemia. In it were the lines:

For this was on seynt Volantynys day
Whan euery bryd comyth there to chese his make.

(In modern English: “For this was on St. Valentine’s Day, when every bird cometh there to choose his mate.)

Chaucer probably wasn’t talking about February 14, because it’s generally unlikely for birds to be mating in mid-February. He may have been thinking of still another St. Valentine, St. Valentine of Genoa, who died in 307 CE and is commemorated on May 3.

Valentine’s Day returned to February 14 with the publication of the “Charter of the Court of Love,” issued by Charles VI of France in 1400. (Charles VI was known both as “the Beloved” and “the Mad”.) In it, Charles VI decreed a feast, with jousting, dancing, and a competition of amorous songs and poetry, during which the attending ladies of the court would rule on disputes between lovers.

The earliest known valentines in English were written in 1477 by Margery Brewes to her future husband, referred to as “my right well-beloved Valentine.” Ophelia in Shakespeare’s Hamlet, mentions sadly, “Tomorrow is Saint Valentine’s day…and I a maid at your window, to be your Valentine.” John Donne, Edmund Spencer, and other important poets mention the holiday as well. (Spencer appears to be the first to use the “roses are red/violets are blue” convention.)

In 1797 came the publication of The Young Man’s Valentine Writer, offering a selection of sentimental poetry for those unable to write their own. The first valentine cards, known as “mechanical valentines,” appear around the same time. Such cards were made with real lace and ribbons, and were mailed even though postage was very expensive. By 1835, over 60,000 valentines a year were being sent in Britain. In 1847, the first American mass-produced valentines were issued, and soon the convention of hand-written valentines gave way to cards altogether. Over 190 million valentines are sent each year in the US, not counting those made by schoolchildren. Unsurprisingly, teachers are the people who receive the most valentines.

While Valentine’s Day isn’t an official holiday in any country, it is celebrated around the world. In Latin America, it’s known as el día de los enamorados, or the day of lovers. In Brazil, Dia dos Namorados is celebrated on June 12.

The Chinese celebrate a “lover’s festival” (情人節,  pronounced “qíng rén jié”) on the 7th day of the 7th month of the Chinese calendar, which can vary from year to year. Neither India nor most of the Islamic world celebrate the holiday, considering it to be cultural contamination from the West, although the holiday has made significant inroads in India. It’s celebrated in parts of Pakistan, though it is controversial there. Israel celebrates Tu B’Av, sharing many of the same customs, on the 15th day of the month of Av, which falls usually in late August.

The Japanese confectionary company Morozoff introduced the holiday to Japan in 1936 with advertisements aimed at foreigners. Instead of cards, chocolate is the preferred gift. Women give chocolates to men, and on March 14, “White Day,” men are expected to return to favor by giving gifts in return. (Originally, those gifts were white chocolate or marshmallows, hence the name, but today they span a much wider range.) In Taiwan, the custom is reversed, with men giving gifts on February 14 and women returning them on March 14. If you don’t get anything on either day, you go to a restaurant to eat black noodles on “Black Day,” April 14, and lament your lack of romantic involvement.

Finland and Estonia celebrate the holiday as Friend’s Day, not involving romance at all. Eastern Orthodox countries celebrate St. Valentine Day on July 6.

Some older customs are still associated with Valentine’s Day. In Norfolk, England, Jack Valentine knocks on the back doors of houses and leaves treats for the children. In Slovenia, St. Valentine is known as one of the saints of spring. Romance falls under the jurisdiction of St. Anthony, patron of love, celebrated on June 13.

No matter the reason, February 14 is associated with love and romance throughout the world—but if you’re in love, every day is a good day to show your affection and caring. 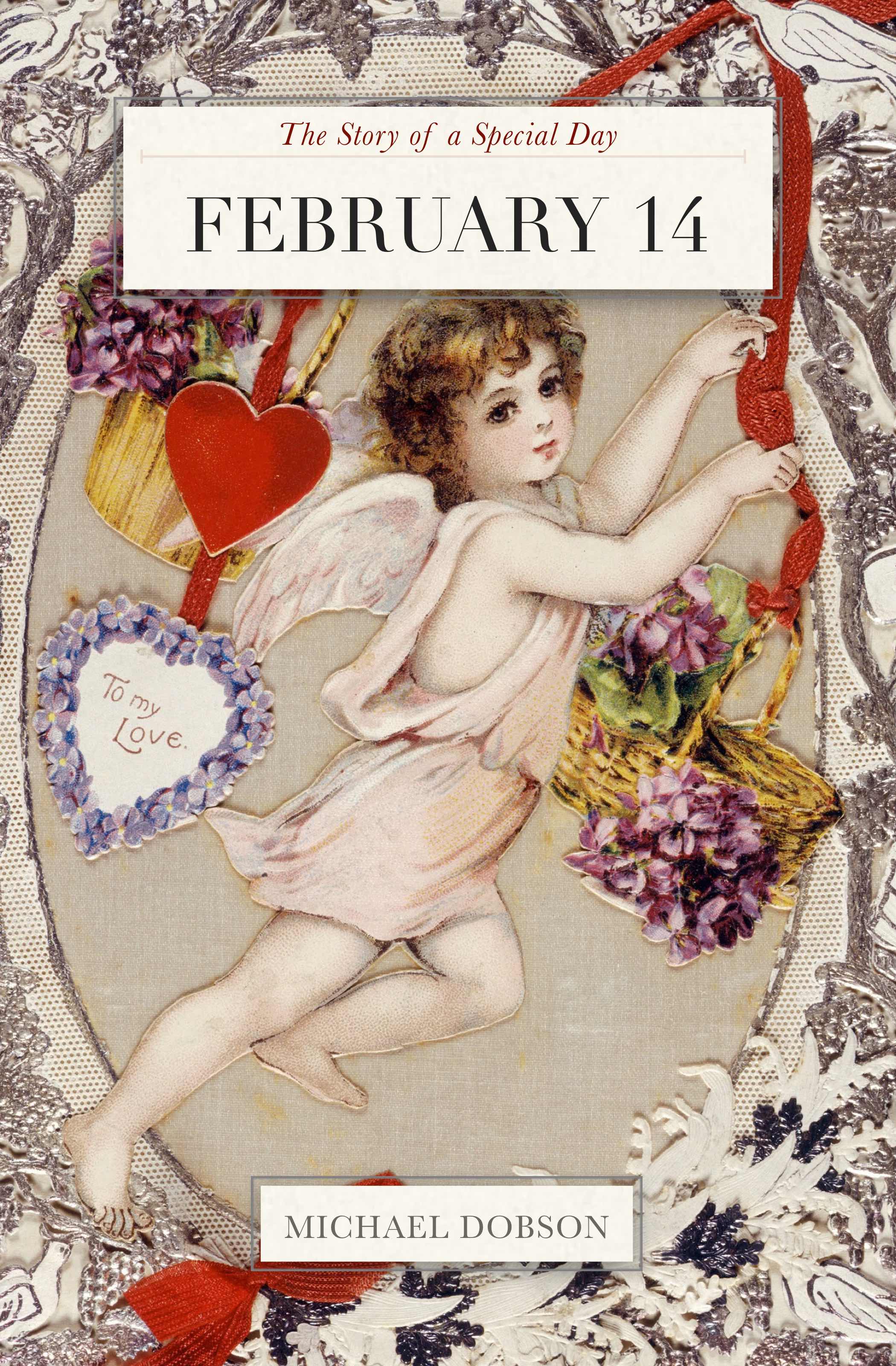